Aspects of the reproductive biology in mudskippers Periophthalmus barbarus (Gobiidae) (Linneaus 1766) in mangrove swamps of Iko Estuary, Southeast, Nigeria
Author(s): MT Udo, No Abiaobo, IE AsuquoAbstract: Aspects of the reproductive biology of mudskipper, Periophthalmus barbarus (Gobiidae) in the mangrove swamp of Iko Estuary, Southeast, Nigeria, was studied between November, 2011 and October, 2013. Sexes were differentiated on the basis of the genital papillae which was broader in females than males. Sex ratio of 1 male; 1.3 female was observed which depicts a significant departure (x2=175.598, 1df; P˂0.001) from the theoretical 1 male: 1 female sex ratio indicating females were significantly more than males. The GSI values varied from 0.01 to 3.23% in males and between 0.02 to 4.01% in females with the mean value of 0.23±0.07% (in males) and 0.914±0.41% (in females) throughout the period of study. Mean HSI of males (1.372±0.358%) was significantly higher than that of the females (1.325±0.293). Condition index varied with sex, in males K varied between 0.17 to 1.56% with a mean value of 1.11±0.08% while that of the females varied from 0.25 to 1.62% with a mean value of 1.09±0.07. Mean K of the males was slightly higher than that of the females. Six (6) stages of maturity, immature, early development, late development, mature (Gravid), ripe and spent representing the pre-spawning, spawning and post-spawning phases were encountered in this study. The maturity stages obtained from the present study were in conformity with those reported in other teleosts though with modifications. Therefore, the sexual dimorphism, sex ratio, Gonadosomatic index, Hepatosomatic index, condition index and maturation of the species in the mangrove swamp of Iko Estuary was investigated to provide baseline data for future ecological and biological studies of this species and other species within the Nigeria mangrove swamps, estuaries and coastal waters. 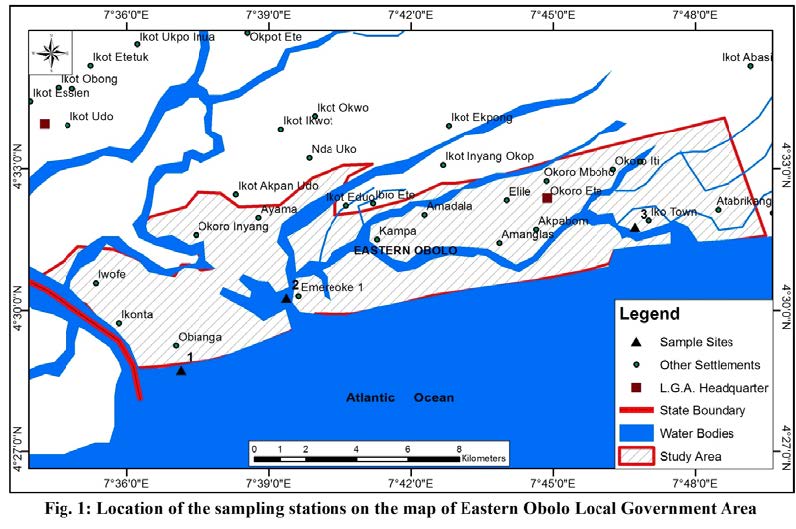